A physician is on call 24 hours a day. Contact Us to schedule an appointment 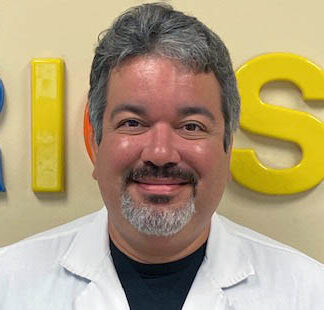 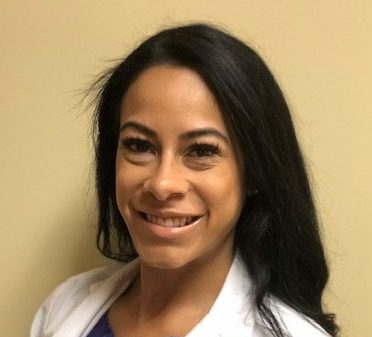 Cristina Arroyo is a board certified Family Nurse Practitioner who received her Masters of Science in Family Nurse Practitioner in 2015 from University of Cincinnati. In addition to that she earned a MSN in Nursing Education from Nova Southeastern University in 2013 where she occasionally helps to teach nursing students achieve their goal to become a RN. Her Bachelor of Science in Nursing was earned at University of Central Florida in 2008 here in Orlando, Florida. Her experience as an RN varies from orthopedics, telemetry, emergency department and leadership role as a Clinical Manager. Cristina started her Nurse Practitioner career here in Kidsville Pediatrics in 2015. 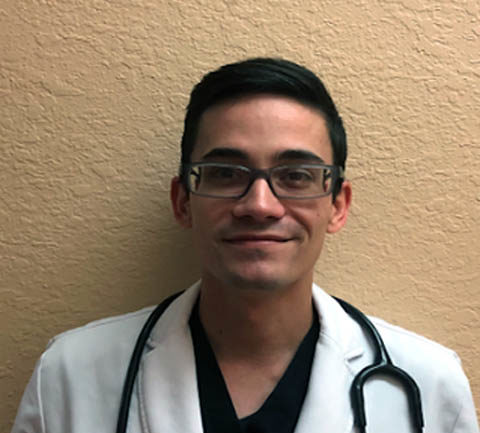 Dr. Raymond Rodriguez Negron is a General Practice Specialist that was born and raised in the beautiful Island of Puerto Rico. He graduated with honors in 2014 from University Central Del Sur in Dominican Republic where studied medicine. Having more than 3 years of diverse experiences in general practice, Urgent care and ER Department. After Dr. Raymond Rodriguez finished medical school he returned to Puerto Rico and started his Residency in the ER department of Episcopal San Lucas Hospital in Ponce, Puerto Rico. Dr. Raymond Rodriguez moved to Central Florida to pursue his career in the General Practitioner. He has been a Physician at our practice for 2 years and within that short time he has accomplished great success and quality of care with his patient. In his free time she enjoys spending time with his family. 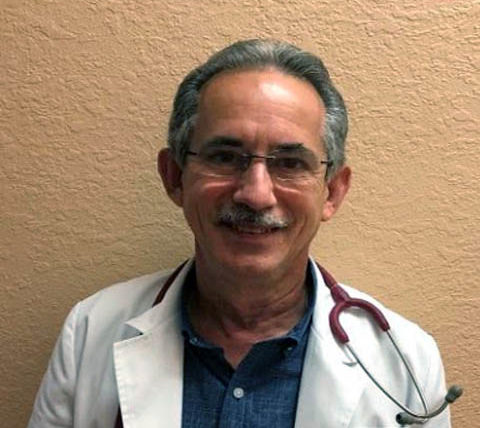 Mr. Jose Luis Lizardi is a licensed Physician Assistant with over 20 years of medical practice with an intense and strong clinical background in Hospitals, Pediatrics ER units and General Practice. Jose Lizardi graduated from the University of Oklahoma with a Bachelor Degree in Science as a Physician Associate. His areas of expertise are Family Care, Pediatric Medicine and Dermatology. Jose has a love for children and cares compassionately for his patient. 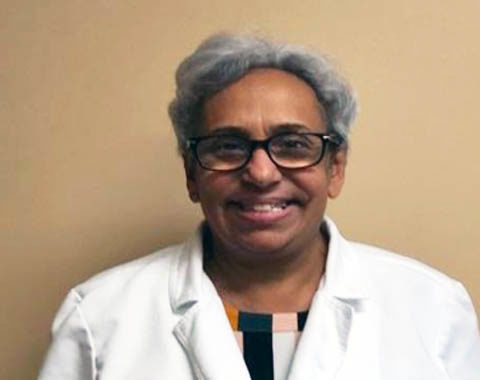 Saadia Fersobe was born and raised in Dominican Republic were she also went to medical school. Saadia Fersobe graduated from the University of Autonoma in Santo Domingo were she also has a background in Endocrinology and Nutrition. She has over 37 yrs of diverse experience as a General Practitioner and Allopathic & Osteopathic Physician. Dr. Fersobe in 2014 moved to Puerto Rico to pursue and continue her growth as a general practitionerand obtained her license. Later in 2015 she moved to Central Florida where she continues to provide quality care for her patients. 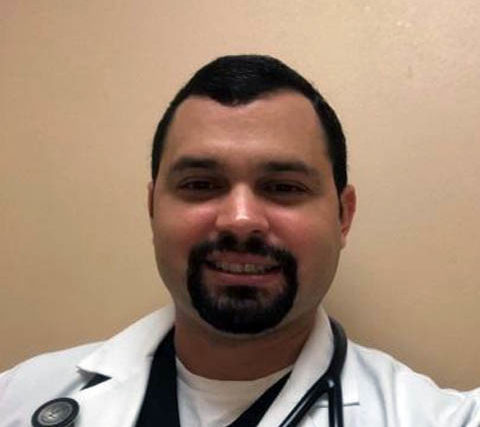 Dr. Jean Martinez is one of the newest physicians to our practice. He obtained his medical degree in Internal Medicine and Surgery from the University of Autonoma of Guadalajara, Mexico. Dr. Martinez did his residency in El Maestro Hospital of San Juan, Puerto Rico where he specialized in Internal Medicine, Pediatrics Ward and Wound Care with Care Management. He started his career with Kidsville Pediatrics in 2019. 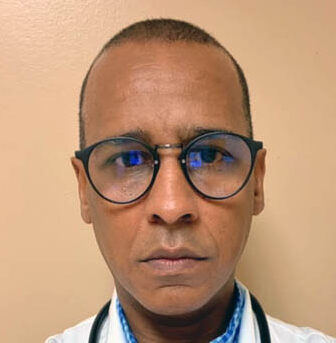 Julio Castellanos is a Board-Certified Family Nurse Practitioner driven to build strong relationships with patients and their families, always a patient advocate to achieve best possible outcomes. I have a strong sense of initiative and knowledge of systems and current resources for multiple and culturally diverse population. I am a hard worker with a reputation for consistently achieving high levels of patient satisfaction. I’m compassionate and culturally competent with more than 15 years of medical field experience.

Choose your location to schedule an appointment